A series of advanced workshops – Master Class was designed for members of the New Circus community with more advanced skills, especially those who would like to perform on stage professionally. Leading European artists are the best New Circus and physical theater, who share with participants their skills and experience.

Workshops includes a variety of props and circus disciplines, stage work,  choreography, stimulating creativity, awareness of the body and the object, as well as building a stage character. Master Class are held regularly to systematically enhance skills of our community.

More information about masterclasses in 2019 soon!

Until now, our guests were: 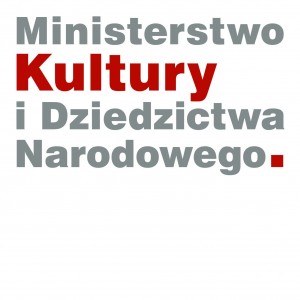 Organised with financial support by Miasto Lublin and Ministerstwo Kultury i Dziedzictwa Narodowego.